Why vaccine hesitancy and under-insurance are similar issues

Neither any vaccine nor any health insurance plan is perfect.

Still, they are essential. A few months ago, a friend argued against the use of the current set of COVID-19 vaccines.

His point was that the long-term side effects have not properly research.

He cited a drug, formulate in 1970s, where a serious side effect was discover a decade later.

So, he said the speed at which the current vaccines have been roll out is imprudent.

Such emphasis remind me of a conversation with another businessman friend who argued against health insurance.

His complaint was that there are many deductions in health insurance.

He argue that one should save the annual premium in a fixed deposit.

In 15-20 years, one could accumulate a corpus equal to the sum insured, he felt.

The money could be use without worrying about deductions made by the insurer.

To me, it felt like they were missing the forest for the tree.

If one reflects closely, there is a lot in common between vaccines and health insurance policies.

You pay premium upfront or get prick today, to avoid a financial loss or poor health condition sometime in the future.

Both are about risk mitigation.

In many ways, both are perceived as avoidable and prone to procrastination.

Unfortunately, the consequences of delay can be dire in both situations.

Now, more than 300 million people have chosen to voluntarily get jab.

That’s more than double the size of the private health insurance market.

That’s why, it can be instructive for the health insurance industry to learn from the COVID-19 vaccination drive in the country.

One big takeaway for me has been the product positioning.

Health insurance today is seen as an instrument to cover all your medical expenses.

That’s why a common complaint is about deductions.

Non-admissibility of regular expenses such as dental, optical or regular doctor consultations.

In response, many insurers are moving towards coverage for wellness, OPD, and add-ons.

However, the core value of the health insurance product is coverage of low frequency and high severity events such as hospitalization, or treatment for a critical illness.

Often this gets lost in communication, and a lot of policyholders end up being under-insured.

Contrast this to the positioning of COVID vaccines.

Authorities have positioned the product as a tool to keep you out of hospital and reduce chances of death due to COVID.

The health industry will do well to learn from this.

Such products will help fill the coverage gap, and perhaps be more capital efficient for insurers. 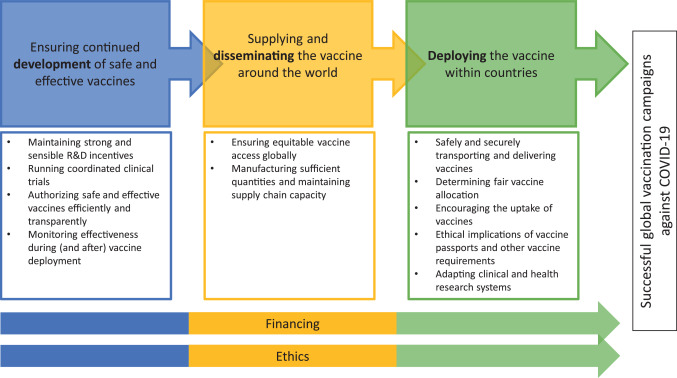 The role of governments

The second aspect to note from the COVID drive would be the role of the government.

One government portal, Cowin, connects the length and breadth of the country.

I had helped book vaccine appointments for more than 20 people in different parts of the country.

However, a similar government portal does not exist for health insurance.

The central government’s flagship program, Ayushman Bharat, was launched with much fanfare.

But, to enroll an eligible beneficiary in that scheme is not half as easy as operating Cowin.

Despite a good design, the Ayushman scheme has faced several challenges in implementation.

The funding mechanism varies across states.

In some states, insurers are involved, others are self-insured.

A few states have a parallel scheme of their own.

We saw how the liberalized vaccine procurement policy created more confusion than gain.

Similar is the case with insurance.

Each state trying to reinvent the wheel defeats the purpose of keeping it simple and consistent across the country.

We need to have a single scheme, where an eligible beneficiary can use his Aadhaar to enroll.

Bringing in the private sector

The third big takeaway is the way to encourage private sector employer participation.

A few set up camps at their offices, while others started a green channel in private hospitals.

However, the government never prescribed the vaccine, the hospital or whether to have such a scheme.

Employers did the right thing based on their resources, and employee size and requirements.

In health insurance, government mandates employers to subscribe to the ESIC scheme.

About 1.2 million employers do.

The claim utilization of the ESIC scheme is less than 60 percent.

As compared to the 90-110 percent of the privately funded group health insurance schemes.

Partly this is driven by number and quality of hospitals.

Employers, who want to enroll for a better scheme are unable to do so.

We ought to find a mechanism similar to the EDLI scheme linked to Provident Fund.

Where a better private scheme can be an alternative to the government run ESIC. 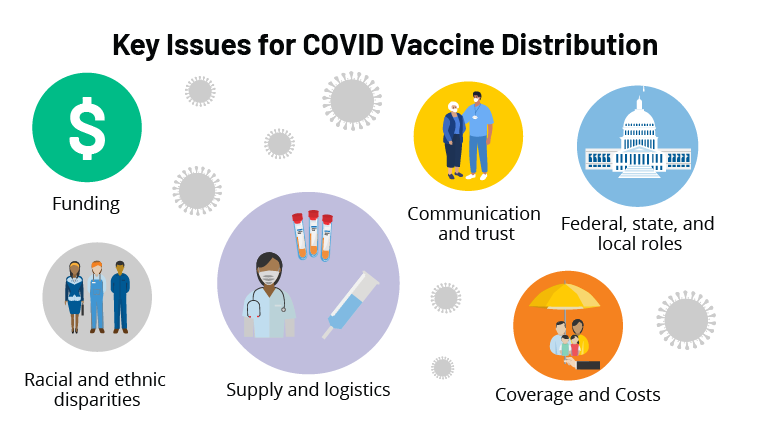 For example, you hardly have any choice of vaccine.

In insurance, you have hundreds of schemes to choose from.

Neither any vaccine nor any health insurance plan is perfect.

They have shortcomings. Still, they are essential.

My businessman friend finally came around to the concept of buying health insurance.

I had to emphasize that once you make a claim.

It will take another 20 years to build the corpus again.

In insurance, the sum insured gets reinstated at renewal.

To the other friend, I tried to explain that you need to survive today to worry about tomorrow’s side effects.

My logic did not prevail on him though.

2 thoughts on “Why Vaccine Hesitancy”