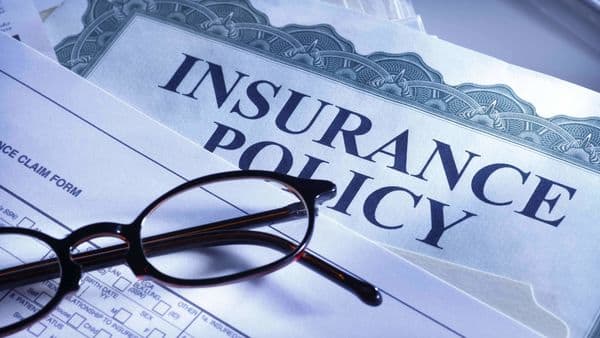 The (IRDAI) Notifies Regulations On Advertising for insurance companies on advertising policies to safeguard consumer interests.

While issuing advertisements & avoid practices that tend to impair the confidence of the public via circular issued on 12 April.

The regulator wants the advertisement to be relevant, fair & write in simple language so that customers can make an inform decision.

According to the regulator, if a policy buyer fails to identify the product as insurance in any advertisement.

Describes benefits that do not match the policy provisions, it will be termed unfair or misleading advertisement.

Some of the other reasons for considering an advertisement misleading are:

1. Using words or phrases in a way that may hide or underplay the risks inherent in the policy

2. Not disclosing or disclosing insufficiently important exclusions, limitations and conditions of the policy. 3. Providing information in a misleading way

4. Making unfair comparisons with products that are not comparable disparage competitors

5. Illustrating future benefits on assumptions that are not realistic realizable in the light of the insurer’s current performance deviating.

6. Where the benefits are not guaranteed and not explicitly saying so or saying it in a manner form that it could remain unnoticed.

7. Using design, content or format which disguise, obscure  diminish the significance of any statement, warning or other matter which an advertisement should contain.

8. Using terms or phrases that convey a fabricated sense of security.

10. Using names, logos, brand names, distinguishing marks, symbols etc., which may be similar to those already used by others in the market that may lead to confusion in the market place. 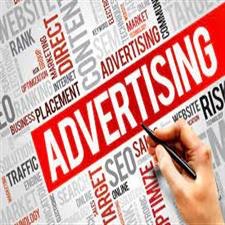 Whose name and official position in the organization will have to be communicated.

The regulator, and who will be responsible to oversee the advertising programmes.

Have to maintain a system of control over the content, form & method of dissemination of all advertisements concerning its policies or products.

In a bid to protect consumers

IRDAI has proposed to prohibit insurers from issuing advertisements that make claims which are beyond reasonable expectations of performance.
The unfair and misleading advertisements will include those which fail to clearly identify.
The product as insurance and describe benefits that do not match the policy provisions.
The regulator said in the draft IRDAI Regulation 2020.
The Insurance Regulatory and Development Authority of India (IRDAI) is seeking to come out with

New advertisement regulations and has invited comments from stakeholders on the exposure draft by November 10.

The objective of the proposed regulation, IRDAI said, is to ensure that the insurers.

Avoid practices that tend to impair the confidence of the public.