Insurance Amendment Bill: The need of the hour

In yet another remarkable move, both the houses of Parliament have pass the Insurance Amendment Bill in the budget session.

a committee head by former RBI Governor RN Malhotra, form by the then Congress government.

But, it wasn’t until 2000, under the Vajpayee government.

That a Bill was passed to welcome private players and allow foreign investment up to 26%.

This was the first time that insurance sector witness policy reforms.

Since 1994, in the three occasions when Congress governments came to power

They failed to pass any noteworthy reforms in the sector.

Has once more proven its strong political will in bringing about groundbreaking reforms through this amendment.

This amendment is an enabling provision.

It is not mandatory to have 74% FDI in Indian insurance companies.

However, if the company desires, then it may increase its foreign equity share up to 74%.

We would be mistaken if we assumed that companies do not require expansion in FDI limit.

Five private sector companies have already reached the 49% mark and therefore can benefit from the added increase.

Section 27 E of the Insurance Act

No insurer shall directly or indirectly invest outside India the funds of policyholders.

The “Indian ownership and control” requirements under the Insurance Act have been amend.

Half of board members & key management members (CEO, CFO, CRO, etc) have to be Indian residents.

A fix proportion of the income keep in the general reserve to provide for policyholder claims regardless of foreign investor’s financial situation.

Effectively, management control of the company would be with the Indian promoter. 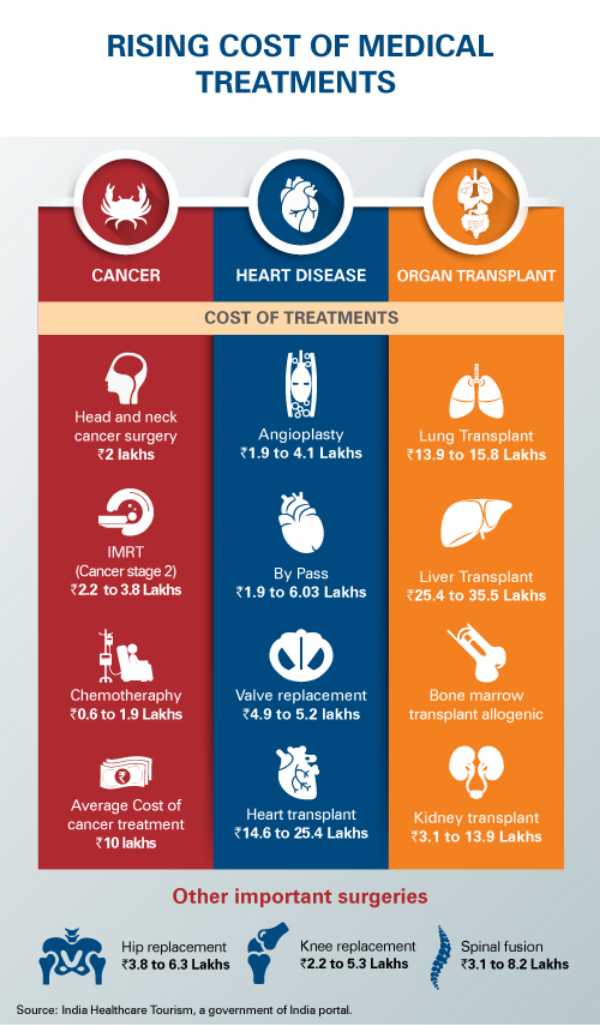 60 insurance companies carry out by the IRDAI

The amendments have been formula after an all-embracing consultation.

The regulatory body for the insurance sector in India.

Apprehensions that foreign investors will invade the Indian companies can be put to rest as the insurance sector is highly regulated.

In order to be on a par with its global counterparts, India requires healthier insurance penetration and density.

The said metrics are symbolic of development of the insurance sector in the nation.

Similarly, India’s insurance density performance is not encouraging either.

India stands at $78 against a whopping global average of $818.

Growing premium would aid in improving insurance penetration & density & this can happen only if more funds are infuse into the companies.

India has 56 insurers, extremely low when compare to the US which has 5,965 insurance companies catering for diverse categories.

Due to the business’s capital-intensive nature & an unusually long break-even period that can vary anywhere between 7 years & 10 years.

Indian investors are not willing to capitalize companies to a magnitude that is essential to meet the solvency ratio & growth requirements of the sector.

Instead, the promoters of the company are being pressurize to liquidate.

Additionally, the ongoing pandemic and the ensuing state of the economy demand some financial respite.

Given the complex nature of the business, it is only befitting to invite more foreign collaboration as & when need arises.

privatization in this area will go long way

The records of FY19 data suggests that 20 companies out of the 24 private life insurers that enter.

The market after 2000 have reported profit and only seven general insurers out of 21 reported loss.

Today, the private sector insurance companies account for 42.2% of the premium in the insurance sector, thanks to the reform passed in 2000 by the Vajpayee government.

They have recorded a solvency margin of more than 150%, an accomplishment that is held by only LIC (165%) in public sector.

Public-sector United India Insurance (86%) and National Insurance (20%) are way below.

Besides, the private sector has engaged 24 lakh employees as of today, as against 17 lakh in public sector. In 1999, there were six insurance companies in the public sector

None in the private sector.

Now, we have 70 insurance companies (including re-insurers).

The demonstrated benefit from increasing the FDI limit from 26% to 49% paints a sanguine picture of the latest amendment.

It is estimate that Rs 30,000 crore will get infused as a result of elevating FDI limit to 74%;

Rs 13,500 crore has been set aside for the development of insurance sector because it is in dire need of funds.

If foreign investment can supplant government-funding for the insurance sector, then, in future budgets.

The money can be allotted to other development-focus sectors such as infrastructure.

Insurance schemes have invariably registered long-term assets for the nation’s economy for instance.

The latest change will improve efficiency of household savings.

Small insurance companies will benefit immensely from this.