Here’s how it achieve this milestone in just three years of business in the non-life segment.

The general insurance sector was only use to business done physically.

Via brokers and field agents, and occasionally through web-base sales.

So, to become relevant in the market.

Digit had to work smartly but differently to ensure traction for its products.

When the business was launch

In January 2021, Digit became the first unicorn of the year with a valuation of $1.9 billion.

The insurer said it achieve the $1 billion-plus valuation (Rs 14,050 crore to be exact).

In three years of operations after existing investors pump in Rs 135 crore of additional capital in January 2021.

The insurance industry with close to 33 years’ work experience.

Starting his career with the country’s largest general insurer.

Instrumental in setting up global insurer Allianz’s India presence as early as 1999.

Goyal then went on to lead Bajaj Allianz Life Insurance for three years.

Post this, he moved to a global role at Germany headquarter Allianz.

Where he worked in markets such as Munich and Singapore for close to five years.

Going by his connection to Germany, Goyal had originally christened the brand as Oben.

A German word for ahead/at the top.

But the team feel that the name wasn’t simple enough to understand and he agree to change it.

It was renamed ‘Digit’ to reflect its digital-first approach.

Having studied the insurance sector inside out

Add to this was the low insurance penetration of non-life products (0.77 percent in FY17) .

In India despite there being more than 25 insurance companies.

Insurance penetration is measured as a percentage of premiums to gross domestic product (GDP).

hat is when the movement to digital-led insurance began.

In an interaction with Money control that what worked was that the company was able to do diversify its business rapidly while keeping expenses low. 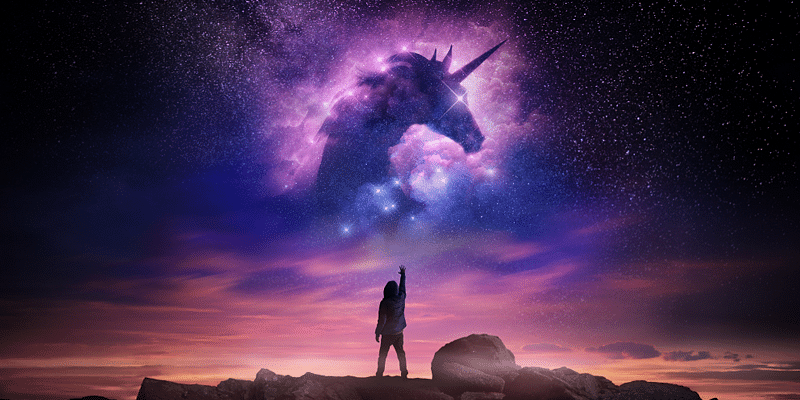 Digit start off in the non-life insurance space by selling motor insurance.

It took the partnership route to get a strong foothold in the market.

How it worked is that Digit would partner with large brands across businesses to ensure that customers get a cover while purchasing products.

For instance, it partnered with Tanishq for jewelry insurance.

Similarly, for the travel segment, it partner with Clear trip.

It also tied up with Amazon and Paytm Mall for mobile handset insurance to tap the e-commerce space.

By FY20, the insurer start seeing rapid growth on the back of the partnerships and increase distribution reach.

According to data from the Insurance Regulatory and Development Authority of India (IRDAI).

Another big milestone came in July 2019 when Digit enter the health insurance segment.

The company had then told Money control that its USP was to simplify the policy document.

Ensure that even a 15-year-old child could understand what the product features were.

Since expansion was happening at a rapid pace.

Goyal told Money control there was a need to get funds to improve solvency.

IRDAI rules mandate that an insurer has to maintain 150 percent solvency at all times.

This is roughly the amount of assets versus the liabilities.

Making it one of the largest funding rounds in the Indian general insurance space.

By then, Digit had serve more than 5 million customers.

It also had a 1.2 percent market share overall in the general insurance industry in India.

Which was significant considering that it was only two years old.

What was unique about this fund raising was that in addition to the three institutions investing in the company.

72 Digit employees also invest over $4.34 million as a part of this round.

A nationwide lockdown was announce by March 25 and the country reel under severe economic stress.

Even before a standard COVID-19 health insurance product was mandate by IRDAI.

Digit launched the first product  covering the disease, on March 3.

We had introduce the industry-first COVID plan and cover 2 million people under it.

As of  December 2020, this product itself contributed 7-8 percent of our total business.

While segments like motor insurance had seen a slowdown in the initial months of the lockdown.

Goyal said that it is now showing signs of growth.

Simultaneously, expenses also came down for the company.

As of December, the expense of management as a percentage of gross direct premium stood at 36.74 percent compare to 54.83 percent in the year-ago period.

The company is also now inching closer to profitability, as per IFRS accounting standards.

Goyal said that Digit is eyeing breakeven under IFRS by March 2021.