Contestability Period Affect Claims It is important to disclose all material facts correctly.

In good faith to the insurer while purchasing life insurance. 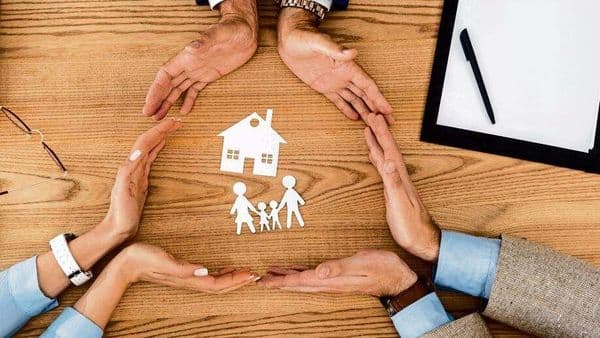 When you buy life insurance, the initial three years of the contract is very important.

If they find some intentional misrepresentations in the policyholder’s application.

Normally, a life insurance policy is purchase to provide financial security to the policyholder.

Family members in case of any unfortunate circumstances like death or disability of the policyholder.

If the death happens shortly after taking a policy, that is, within three years from the purchase of the policy, the contestability clause applies.

The contestability period starts from the commencement

the policy till the end of the duration of three years (from the start date).

This clause can significantly impact claim procedure and, hence, must not be ignore by buyers.

The insurance firm can question the claim raised by beneficiaries if the policyholder expires within three years of buying the plan.

The insurer can review the application and cancel the claim in this period if any misinformation is found.

The insured, mentioning the grounds on which the decision to reject the policy has been taken.

For instance, you are a smoker but while buying a life insurance policy.

You didn’t tell the insurer that you smoke

Now, unluckily, if you die within three years of the policy purchase, the insurer will have the right.

Investigate your past to verify the authenticity of the information you provided when buying the policy.

If the insurer finds you (the deceased insured) gave wrong information, the insurer can reject the insurance amount claimed by your beneficiary.

It is, therefore, important to disclose all material facts correctly and in good faith to the insurer while purchasing life insurance.

The amendment to Section 45 of the Insurance Act has now limited the scope of an insurer to question.

A life insurance policy after the expiry of three years from its purchase date.

Further, it has built-in safeguards in favour of the insured, whereby the insurer will have to return

The premiums paid if the insurer repudiates a life insurance contract within three years.

The effective date on the grounds of misstatement or suppression of a material fact (except fraud).

The amendment further provides that the misstatement of or suppression of fact shall not be consider material unless it has a direct bearing on the risk undertaken by the insurer.

No life insurance policy would have been issued to the insured.

What is an incontestability clause?

Before we jump right into the incontestability clause life insurance definition, we need to answer a few vocabulary questions.

Contestable means that an insurer is within its rights to investigate and deny a claim for a specific reason.

Incontestable means that an insurer doesn’t have the right to investigate and deny a claim for a specific reason.

According to the Insurance Information Institute, the life insurance industry pays out between $65 billion and $80 billion in life insurance claims every year.