Insurers allow to invest in debt instruments of InvITs, Reits The Insurance Regulatory and Development Authority of India (IRDAI) decision

Real estate investment trusts (Reits) is expect to improve the overall yield of portfolios held by.

In March, the regulator had allow insurers to invest in units of such pooled investment vehicles.

Insurance companies by their very nature of business are long-term players & hence, ideal candidates for investment in long-term infrastructure projects.

Setting down the guidelines, IRDAI in a note on 22 April

Insurance companies cannot invest in debt instruments of InvITs & Reits rated below AA as a part of the approved investments.

Insurance companies as of now can invest in bonds of InvITs or Reits of any ratings, but if an instrument has a rating below AA.

It becomes part of other than approved investments, and those above AA, become approved.

As per IRDAI regulations, 75% of the insurance companies’ investments has to be in AAA-rated assets, 25% can go to AA or even ‘A-‘rated instruments.

An insurance company can take exposure to below AA rated instruments only after taking approval from the board of the company.

However, insurance companies as of now generally stick with AAA-rated instruments such as government securities.

Even most of the Reits & InvITs that have been launched in the market are AAA rated.

According to experts, Irdai’s norms say that insurers can invest in below AA rated instruments, but it will be a part of the other than approved investments.

he regulator in the note also said insurers cannot invest more than 10% of the outstanding debt instruments in a single InvIT or Reit issue.

The current attractive spread of these structures makes it a compelling proposition.

Investment in these bonds will therefore improve the overall yield of the portfolio on a risk-adjusted basis.

In our view, this move will go a long way in supporting the infrastructure growth of the economy,” said Srinivasan. 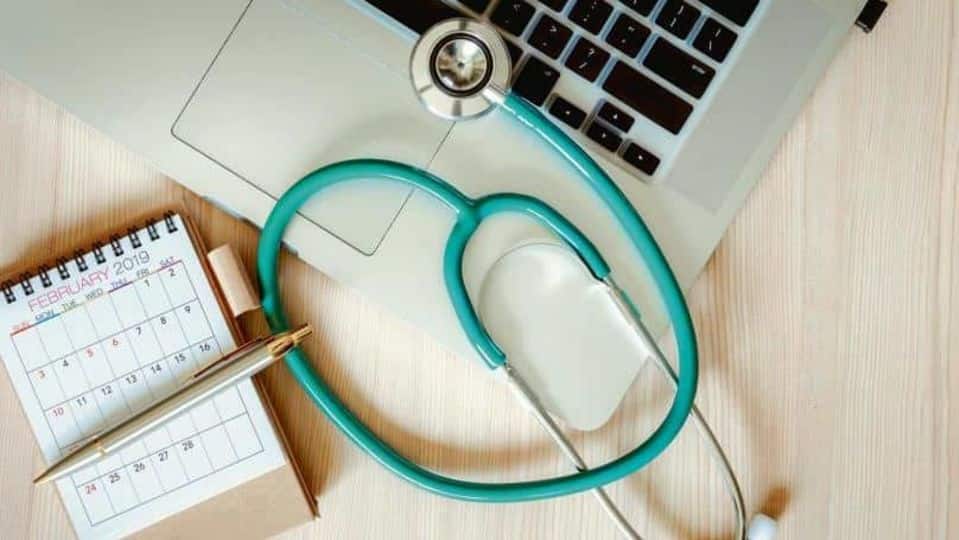 According to the regulations,

Cannot exceed 3% of the total fund size of the insurer.

Moreover, insurers have been barred from investing in debt instruments of an InvIT or Reit where the sponsor is under the promoter group of the insurer.

These pooled investment vehicles are relatively new investment instruments in the Indian market but have gained prominence as a long-term investment avenue.

“Reits and InvITs are at a very nascent stage in India.

At this juncture, insurance firms willing to put money in these is a big boost as they reiterate.

The long-term growth story of Reits & InvITs and will also provide long-term stable capital as insurance companies invest with a long-term view.

In fact, insurance & pension funds are known as ‘patient capital’ providers precisely because they invest for the long term.

39 thoughts on “Insurers Allowed to Invest In Debt”