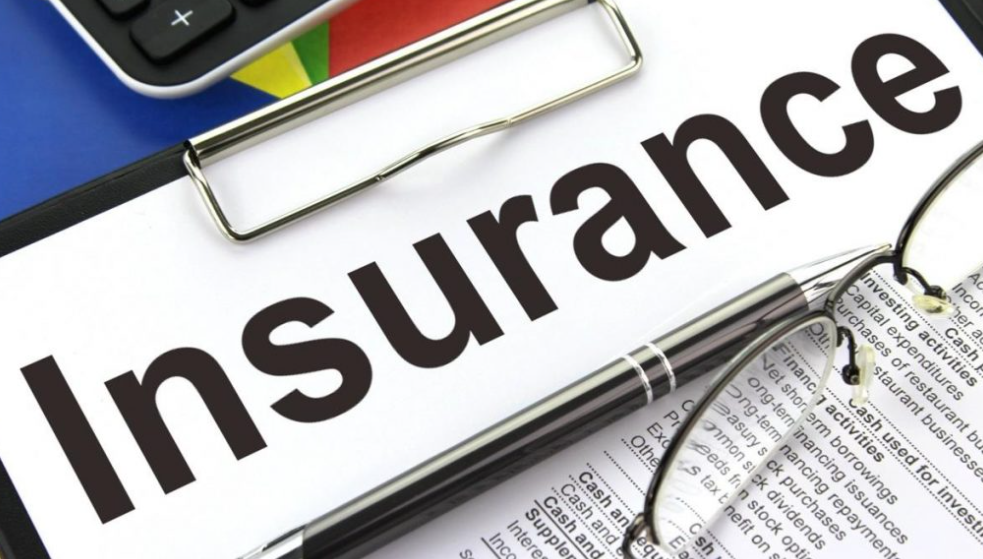 Largely the result of the coronavirus pandemic which had led to a stringent nationwide lockdown last year, credit rating agency Icra said.

Supported by growth in health segment and an uptick in the motor segment.

Despite underwriting losses, the sector is expect to report marginal return on equity (3%-4.5%).

Largely support by investment income which is highly regulate by the IRDAI.

Public-sector undertakings (PSUs) were slower to adopt to the digital way of things last year in the wake of the pandemic.

Resulting in a 2% year-on-year decline in business to Rs718 billion in FY21. The private sector.

a flat growth of 12%, with PSU entities registering a 2% growth and private sector companies growing 16% last year compared with 19% in FY20.

The motor insurance segment grew a modest 2% to Rs678 billion, given the lockdowns last year and a slump in vehicle sales.

PSU insurers are expected to report marginal GDPI growth of 4-5% in FY22.

As most of the public insurers remains stretch on their solvency profile given reported losses.

Driven by the likely high claims ratio on uncertainty related to the second wave of pandemic and motor TP tail risk.

Representing 90% of the industry-wide gross direct premium written (GDPI) during the nine-month period of FY21.

Of these companies analyzed, four were from the public sector and 13 from private sector.

The PSU entities had high underwriting losses in FY19.

FY20, which resulted in a constrained business growth subsequently.

For FY21, PSU players had moderate growth in the health and fire segments, but the motor segment witnessed a decline in business, as per Icra.

Private sector players had a higher growth trajectory in FY19 and FY20.

The private sector reported an 8% YoY increase in GDPI at Rs1.1 trillion in FY21. 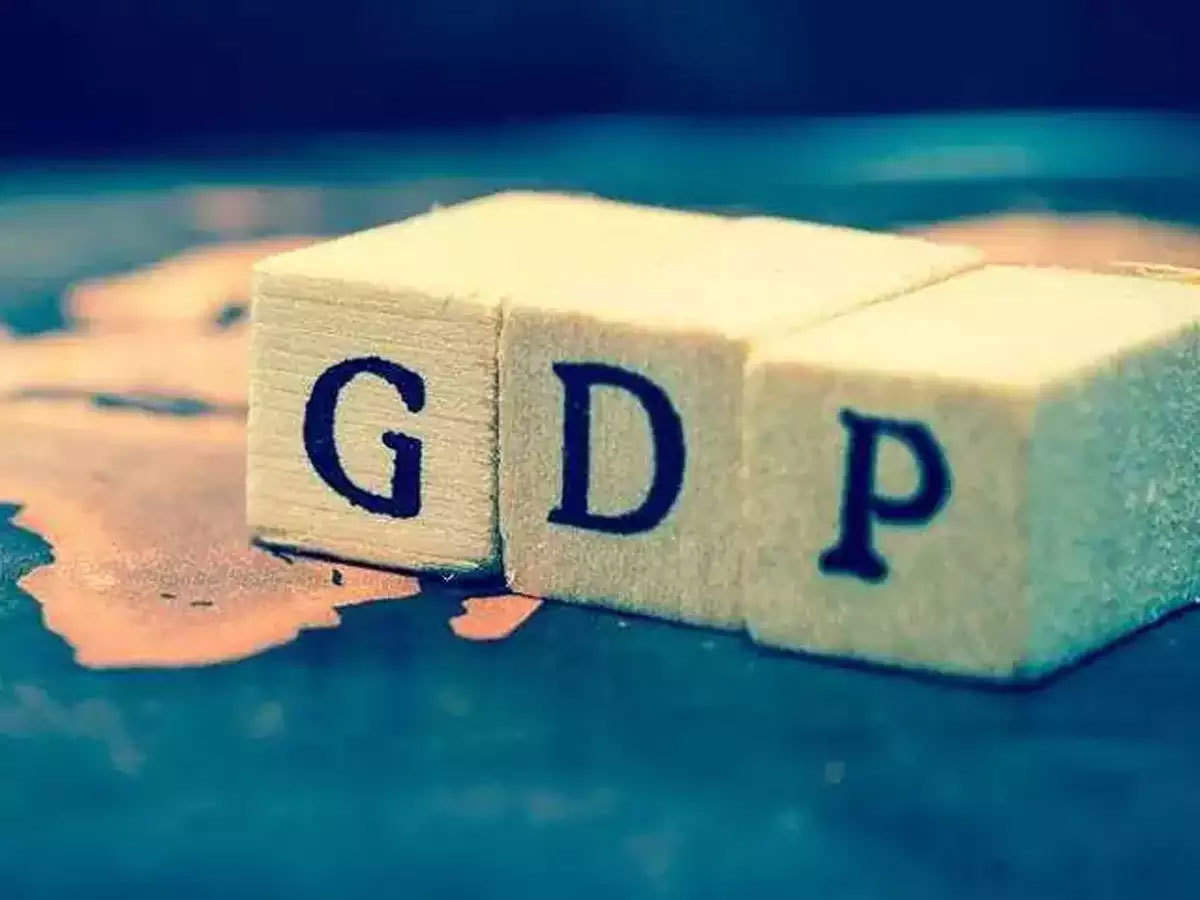 The General Insurance (GI) industry saw a bounce back in business growth in H2FY2021, after a sharp decline in H1 due to the pandemic induced lockdowns.

New vehicle sales and medical insurance were the key products to pick up in H2FY2021 aiding the growth.

ICRA expects consolidation amongst the smaller players in the industry.

The regulatory approval for foreign JV partner (to increase stake till 74%) is expected to provide capital.

Operational control amongst the smaller entities with a foreign JV.